To say I am obsessed with food television would be an understatement. As cliche as it sounds, I really am the number one fan. I liked food tv before Food Network existed. I used to watch infomercials for rotisserie ovens and pasta makers. I still hold a grudge against my mother for not buying me that dehydrator. I was an eight year old with a passion. Oddly, I was the pickiest eater back then. I’m talking buttered noodles, chicken nuggets kind of picky. When I started watching real cooking shows, I began to get more adventurous and learned valuable cooking skills. Now, as a 36 year old adult, I’ll try almost anything at a restaurant. I credit my love of food and cooking to my chef friends on tv. We still spend weekends together.

Anyone who heard I was getting involved in this venture replied with a “you… really? No, like really?” I am not the first person that comes to mind to make a delicious meal. I do, however, have my favorite three pizza places on speed dial. (They actually know me by name). As someone who is allergic to more things than I can name, I tend to stick to the basic food groups of Italian and Wawa. Grocery shopping gives me major anxiety, mostly because I don’t know what I’m doing. I am also someone who tends to work behind-the-scenes, but my friend has an interesting way of pulling me outside my comfort zone to try something new. So, here goes nothin’! 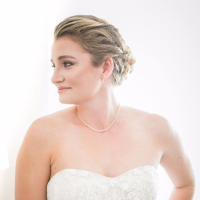 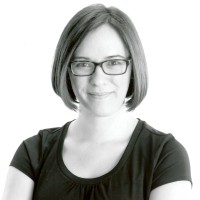